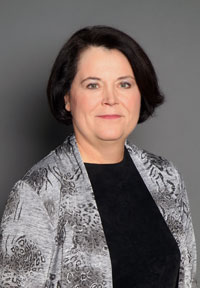 Dr. Davenport was born in Lincoln, Nebraska and lived here until high school when her parents moved to Missouri. She went to college and medical school at the University of Missouri-Kansas City.

Upon graduation from medical school Dr. Davenport began a residency in family practice, where she discovered her true passion for obstetrics and gynecology. After completing a residency in Obstetrics and Gynecology at the University of South Dakota, Dr. Davenport began practicing in Lincoln in 1986; and has been a partner at Lincoln OB-GYN since 1992.

Dr. Davenport is board certified and is a Fellow in the American College of Obstetricians and Gynecologists. Dr. Davenport practices both obstetrics and gynecology; including both general and high risk pregnancies, gynecologic surgery, and care for women at all stages of life. In her free time Dr. Davenport enjoys golfing, biking, reading, and singing; and is very involved with activities at her church. 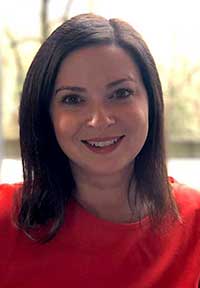 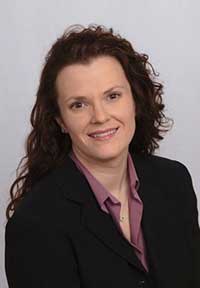 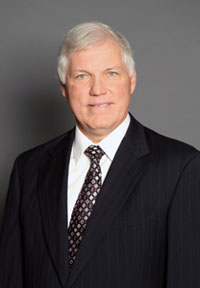 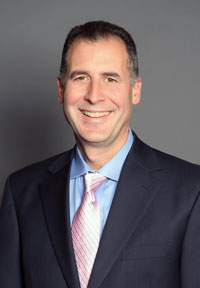 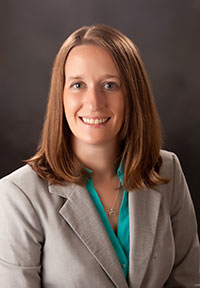